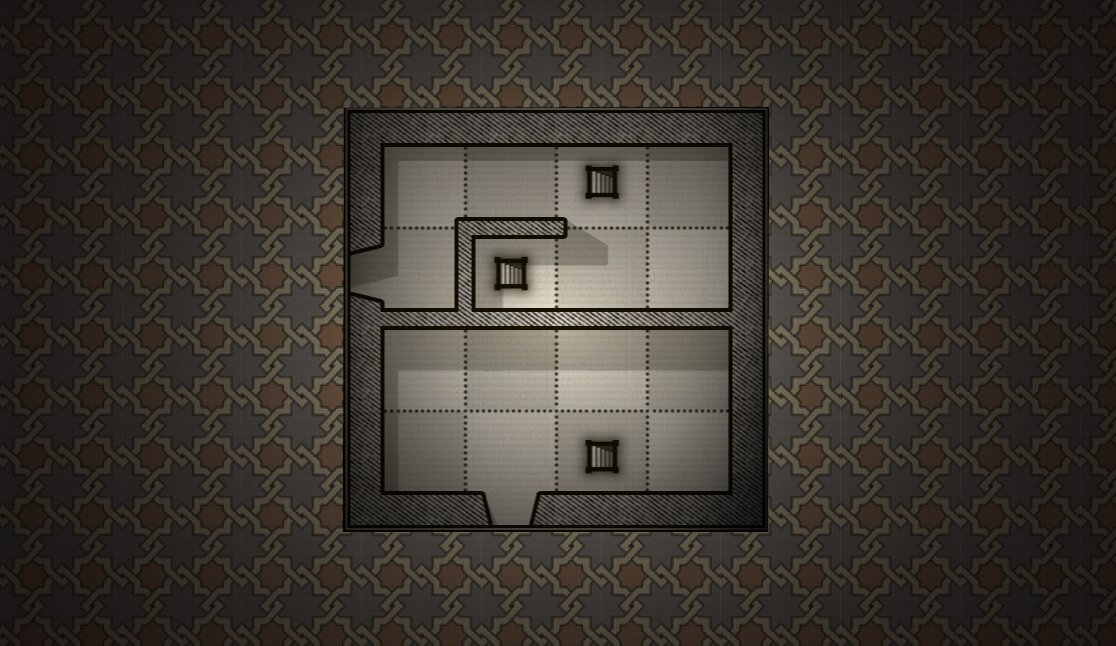 The Incredible Company has released a new update for their puzzle game, Alcazar, and this time they’ve added tunnels.

The objective of the game is to get from the entrance to exit in one continuing line, using each square provided in the puzzle only once. With the tunnels, you can go from one side of the puzzle to the other, just by using the stairs. That being said, not every set of stairs has to be used for a tunnel, instead it just becomes a normal square like all the rest, acting as a red herring.

Free to anyone who already has the full version of the game, the tunnel update is included with the full version, available as an in-app purchase for $3.99. Those who don’t have the full game, there are a few sample puzzles from the new expansion, just like the rest of the chapters.

The Incredible Company, and its single designer/creator Jérôme Morin-Drouin, is a small game studio based in Berlin, Germany.

Alcazar is free to download on both Android and iOS platforms.