News
By Bran McMillin on May 3, 2015 @branmcmillin 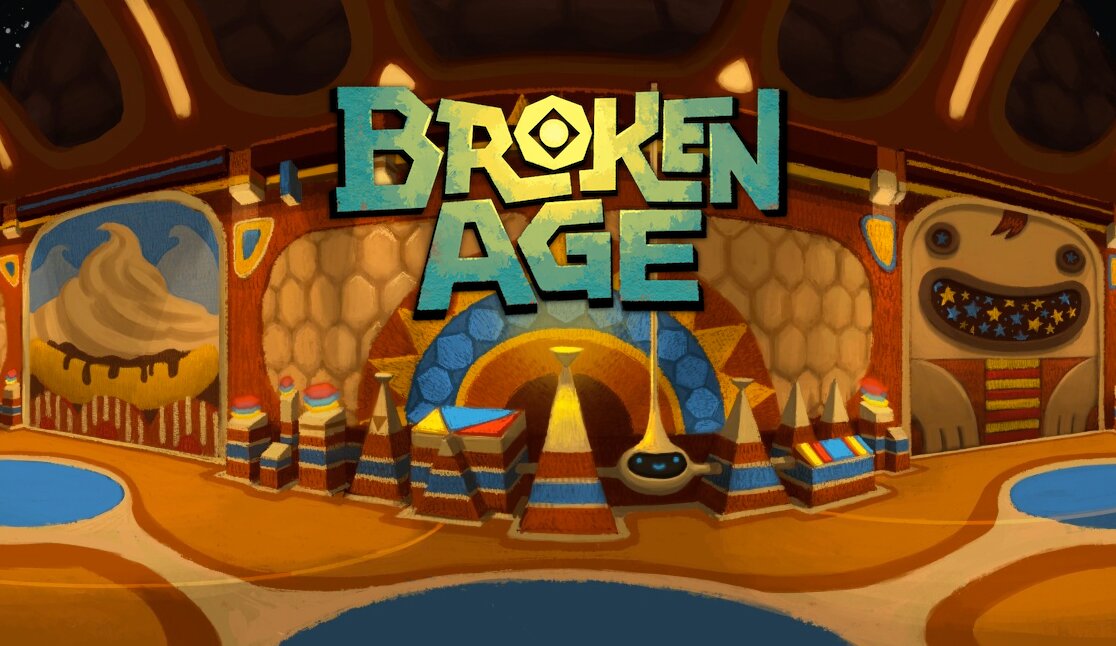 It’s been a long time coming, but video game developer Double Fine found by Tim Schafer has finally released the second act of Broken Age, and is rolling the update out across all platforms.

The second installment of the point-and-click puzzle adventure game has been gestating for some time, having launched the first act back on Jan. 15, 2014. Act 2 has suffered from many delays, but Double Fine has ensured that it was due to quality concerns, finally nailing down April 28’s release date in late March.

Act 2 will be a free update for those that have already purchased a copy of Broken Age, Double Fine had originally floated the idea to add Act 2 as an in-app purchase, but has since decided against it.

A full version of Broken Age has also arrived on Playstation 4 and PS Vita, since they had yet to receive the title on the platform, keeping players from needing to wait in between act releases. Sony owners will just get to keep on solving until the very end.

Broken Age rose from Double Fine’s Kickstarter as a $3.3 million success story in Feb. 2012, generating that tremendous amount in only 30 days.